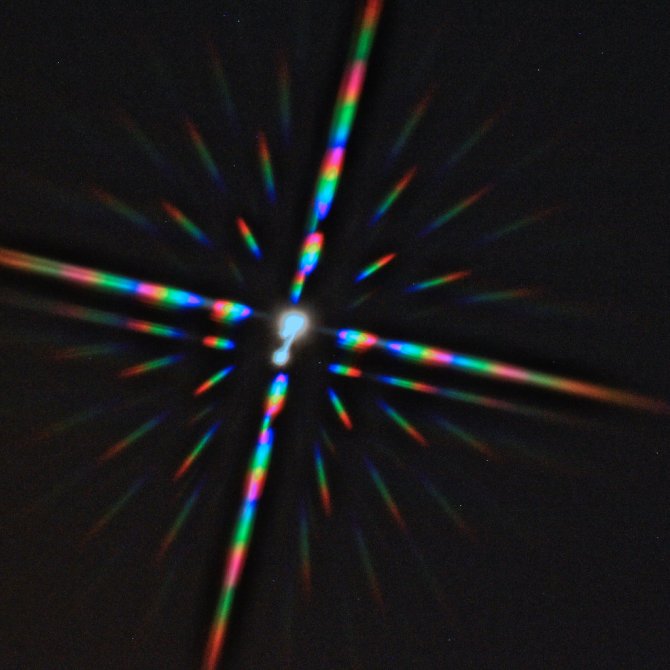 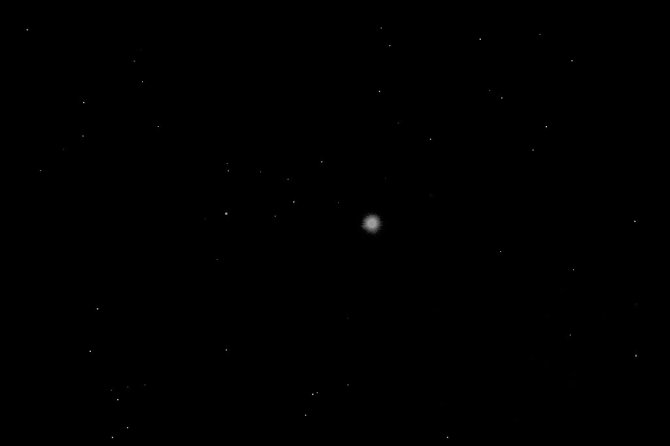 Arcturus in the constellation Bootes, is the brightest star in the northern hemispere with an apparent magnitude of -0.04 and is the closest giant star to the Earth. It is a Red Giant and will terminate its life a as White Dwarf. It is 113 times brighter than the Sun and is 1.5 times its mass. Alot of its energy is radiated as heat, releasing 215 times more radiated energy than our Sun. It radiates considerable energy in the infrared.

To find Arcturus just follow the handle of the Big Dipper…”arc to Arcturis, then speed to Spica”

The bright star to the left of Arcturus, in the above image and in the video below is CN Bootis. It is about 0.28 deg. from Arcturis with an apparent magnitude of +5.96. This Yellow-White Giant is a pulsating variable star. A relatively clear sky with a limiting magnitude of 6, may allow this star to be seen with the naked eye.

See other Video And Images

Web Site Map:
Astronomy Notebook
The Moon
Images And Videos
Equipment and Setup
Notes on Equipment
Astrophotography
An Overview Of The Methods In Astrophotography
Links
Contact